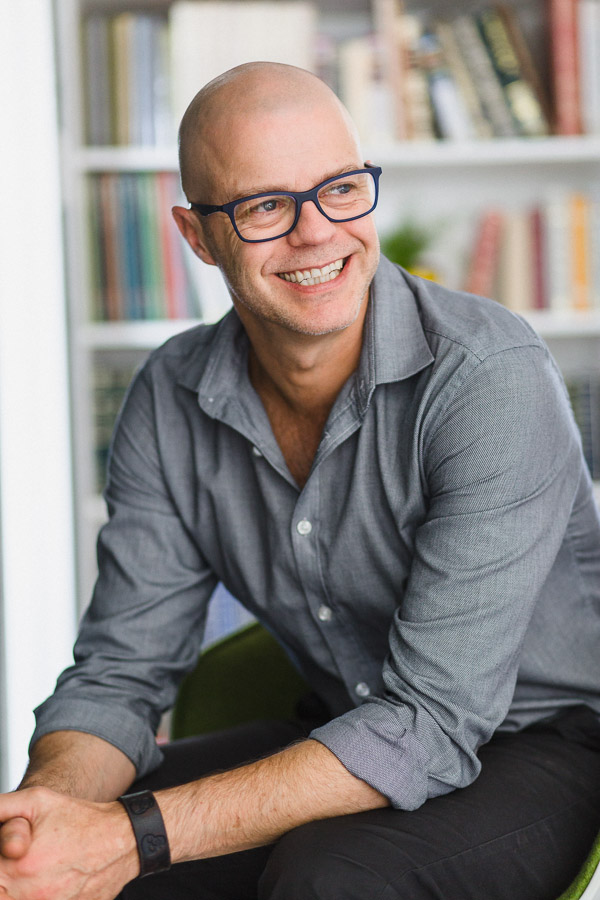 General changes in the context of Covid

It is clear that COVID-19 has permanently changed the world as we know it. During March 2020, most people thought that the effect of COVID-19 would be over by August 2020. When it turned out not to be the case, the hope and confidence was at least there that 2021 would bring relief. However, it is now clear to most people that the pandemic has irrevocably changed the way we look at the world around us. Even if the medical and economic implications of the virus eventually stabilize, humanity will never again think in the same way about, for example, social events, sporting events or rituals such as shaking hands, as before March 2020.

Apart from the psychological impact of the appearance of the virus itself, the permanent general change in people's outlook on life that COVID-19 has brought about cannot be psychologically underestimated. Research suggests that major life changes can be extremely stressful for many people in general. Not being able to drink tea with colleagues at work, or watch your favorite sports matches, causes many people to experience a loss in control of their circumstances. When people are not in control of the change that is happening around them, it almost always has a negative psychological effect - simply because the change was not your choice. For this reason, even positive changes can sometimes make us uncomfortable! As humans, we are almost “neurologically programmed” to have a negative bias toward change. This means that most people have an irrational belief or belief that change (in general and in most circumstances) will have negative consequences rather than positive consequences. Massive changes, such as those brought about by COVID-19, therefore increase our belief that we will generally be permanently “worse off”. This belief increases people's general stress, despair and worry; which, of course, puts even greater pressure on our ability to meet all the challenges of life.

The negative psychological reactions that are usually the result of major (and especially unexpected) changes generally involve two types of reactions: First, it evokes familiar emotions such as anger, frustration, anxiety, despair, and sadness. Second, the psychological responses to change also usually involve inner experiences such as a loss of self-confidence, uncertainty about one's own roles (e.g. as a spouse or colleague), and in extreme cases, questioning the meaning of life itself.

The reality is that everything changes. If it were not for COVID-19, other factors would soon have started to contribute that the way people look at social interaction and health would change in our lifetime. The change that COVID-19 has forced in so many areas of most people's lives has definitely negatively affected our standard of living for now. However, it also gives us, on an individual but also a collective level, the opportunity to evaluate and change our current way of doing things. It is widely accepted that mankind as a whole has long had to make better choices and make wiser decisions. So if we accept that change is the rule and not the exception, we may also be able to seize the opportunities for social and psychological change that have arisen as a result of the COVID-19 virus and the consequent pandemic.

OCD behavior increases as a result of COVID-19 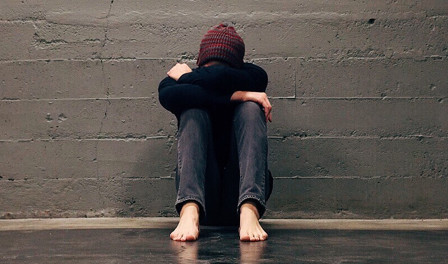 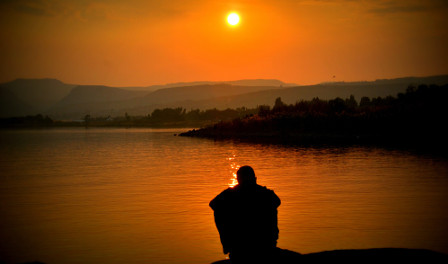