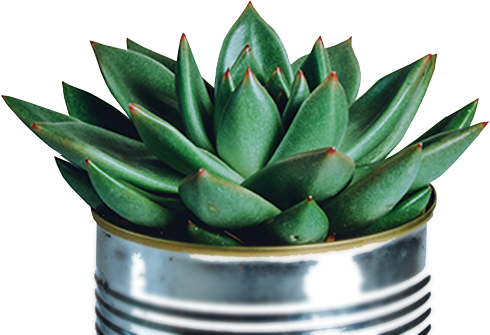 LISE ASK: You see a lot of people in practice whose relationships are on the rocks, and always say the main reason is communication. What would you name as the main reasons why people struggle to communicate?

LOUIS ANSWER: Because it sounds so simple, most of us think that communication is self-evident, and we naturally feel that it is the other person's "fault" if we are not properly understood. However, if we think carefully about this, we should realize that we are extremely limited in expressing what is going on inside us in words. We only have language, and language is limited to 5 vowels (a, e, i, o, u), and a limited number of consonants (d, s, t, etc.). As humans, our thoughts and feelings are far more complicated than we can actually express in language, and if one still feels emotional while trying to express oneself (as in a conflict situation), it becomes even more difficult. Add to that frustration, unhappiness, and our personal “issues”, and then it is actually surprising that people more or less understand each other, especially in difficult circumstances.

LISE ASK: In our relationship, we try to follow a few golden rules to ensure we maintain good communication. Please tell our readers what the rules are and why they work best.

LOUIS ANSWER: It's going to sound simple, and even childish, but I guarantee at least 80% improvement in communication, If the rules are followed faithfully. It often happens that we can work out a matter within minutes, which has been struggling months, even years ahead of time. As an example, let's take Person A and Person B, which differ on a matter. It then works as follows:

These conversations can sometimes take a long time, but are guaranteed to take less time than any other attempt to sort things out completely. I would just like to mention again that the success of this communication depends entirely on how the rules are adhered to. If one step is missed, or not completed thoroughly, the whole process falls flat. Naturally, both parties must first agree to use the rules, and it is only used to resolve differences and conflicts, not for everyday conversations.

LISE ASK: What does one do if one of the parties does not want to talk, or abide by the rules?

LOUIS ANSWER: Then we have a big problem. Unless the party then has a better proposal to solve the problem, or communicate better, the problem will not be solved, and it will always return to cause trouble. If someone refuses to communicate with you, or abides by the rules of communication, you basically have only two choices: Either you have to accept it and live with it, or you have to decide if you still want to be part of that relationship . Unfortunately, there is no other choice that I know of.